Some Gag On Wisniewski's Suspension 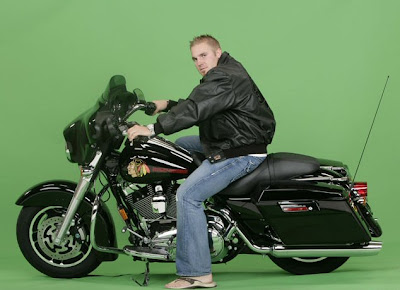 If you haven't already seen it, here is the vid of Wisniewski not-so-subtly telling Sean Avery what he thinks of his manscaping and Vogue Magazine internship:

For his effort at some modernized vaudeville Wisniewski received a 2-game suspension, which caused a bit of a minor stir around the interwebs.

The backlash centered around the fact that it was "more than was enforced on Chicago Blackhawks defenseman Nick Boynton during pre-season action, when he made a throat-slashing gesture in the direction of a Tampa Bay Lightning player." ... and the idea that "It's not a safety issue; it's an image issue".

There is no fault in the reasoning of those who question the severity of the Wisniewski's punishment.  However, more important than how this is viewed by fans and "impressionable" youth is how this kind of sexually explicit taunting is view by the NHL's sponsors.

Anytime that an incident like this occurs there is surely an automatic call to the League offices by Verizon, Geico, etc... "THIS, is what our name is attached to?"