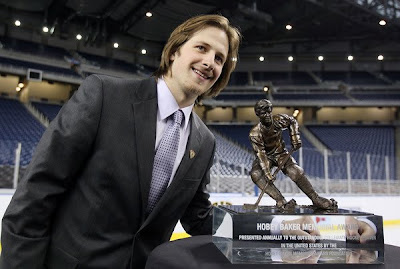 
(AP)—The Nashville Predators have tapped into one of the NHL’s legendary families, signing the grandson of Bernie “Boom Boom” Geoffrion to an entry-level contract. 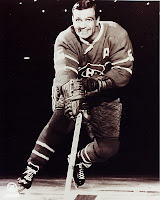 Yet, the most amazing part of this story...

Blake Geoffrion signed his deal Tuesday at the elementary school he attended in Nashville... 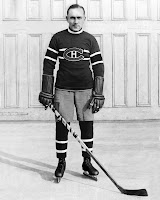 He is a hometown product!  A Nashville Predator FROM Nashville, Tennessee!  You better believe that the Commissioner will point to the NHL's expansion as a contributing factor to the homegrown products skating in the NHL.

This Geoffrion was born in Plantation, Florida, in Broward County... just north of Miami... home of the expansion Panthers, and later moved to Nashville. Regardless of the family ties, the NHL can boast of next generation players born in Florida, high schooling in Tennessee and making it to the League.  So what if it isn't a Nashville kid who entered into a Predators' sponsored youth program, blah, blah, blah... it counts as a statistic, right?

Take it from the Commish.  Expansion works! You see young Panthers and Predators fans... you too can make it to the big time!  Hall of Fame DNA is optional.
Posted by The Plumber at 11:00 AM