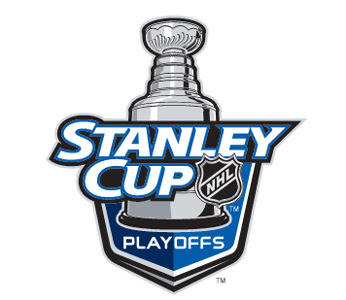 Since we went 0-4 in our round two segment, we decided to wait until after the Conference Finals to make our predictions. We guarantee to get this round correct!

Lets review the last round:

1. Hockey Plumber said: "Not this time Halak.  Penguins in six."

The Penguins could have wrapped it up in game six, but the Habs took both Game Six and Seven.


2. Hockey Plumber said: "Rask proves to be the difference, but it will be a long and ugly series.  Bruins in seven."
The Bruins had a chance to sweep, but blew four straight in an epic collapse/comeback series.


3. Hockey Plumber said: Another tight one.  Red Wings in seven.
The Wings were never a threat to win the series. Sharks in a walk. 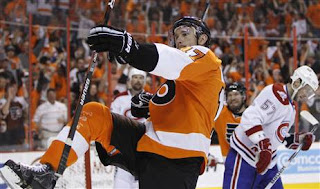 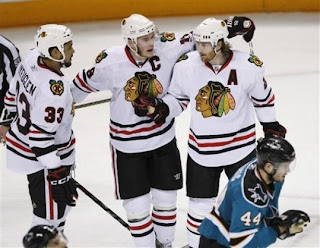 
Hockey Plumber Prediction:  Hawks in four.
Posted by The Plumber at 8:51 PM