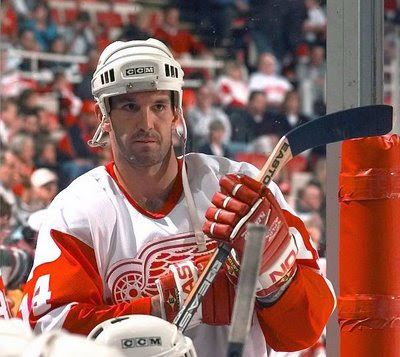 Brendan Shanahan announced today what we all knew would happen after he "reconsidered" playing this season with New Jersey. He is retiring after twenty-one NHL seasons. (AP)

“I would like to thank my family and all of the friends who have helped me achieve and maintain my childhood dream of playing in the National Hockey League,” Shanahan said in a statement released by the NHL. “While I always dreamed of playing in the NHL, I can’t honestly say that I would have ever imagined that I’d be this fortunate and blessed. I would like to sincerely thank everyone who has helped me fulfill this dream.”

When eligible, Shanahan will be a Hall of Famer. How many 656 goal scorers aren't? 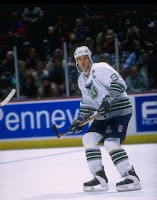 Shanahan won three Cups while playing with the Red Wings, and is the only player with 600 goals and 2,000 penalty minutes. Shanny was beloved by fans everywhere he played, particularly in Detroit where, as indicated by the aforementioned goals/penalty minutes, he could put up a Gordie Howe hat trick on any given night. 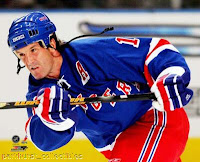 Shanahan was a leader by example, a clutch scorer, a nasty fighter, and a class act... everything one could hope for in a hockey player.