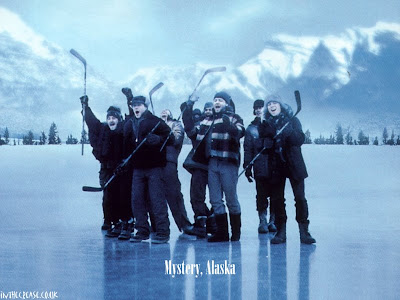 More than a few teams have come screaming out of the gates.  The Penguins, Flames and Blackhawks were expected to start strong. The Rangers, Coyotes, Avalanche, Senators, Blue Jackets, Thrashers and Sabres are surprises to varying degrees. Yet, to no one's surprise, they all possess a common thread in two areas:
All of the aforementioned teams have had at least 10 different goal contributors and a consistent effort in net. No great revelation, we know.

To further illustrate the point the teams that are struggling: The Leafs, Islanders, Wild and Predators in particular, have 9 or less different contributors and have had inconsistent to atrocious performances in goal.

Hockey is a simple game: score more than the other guys and you win.  The teams that have more players chipping in (even the Plumbers!!) will continue to thrive.
Posted by The Plumber at 9:49 PM